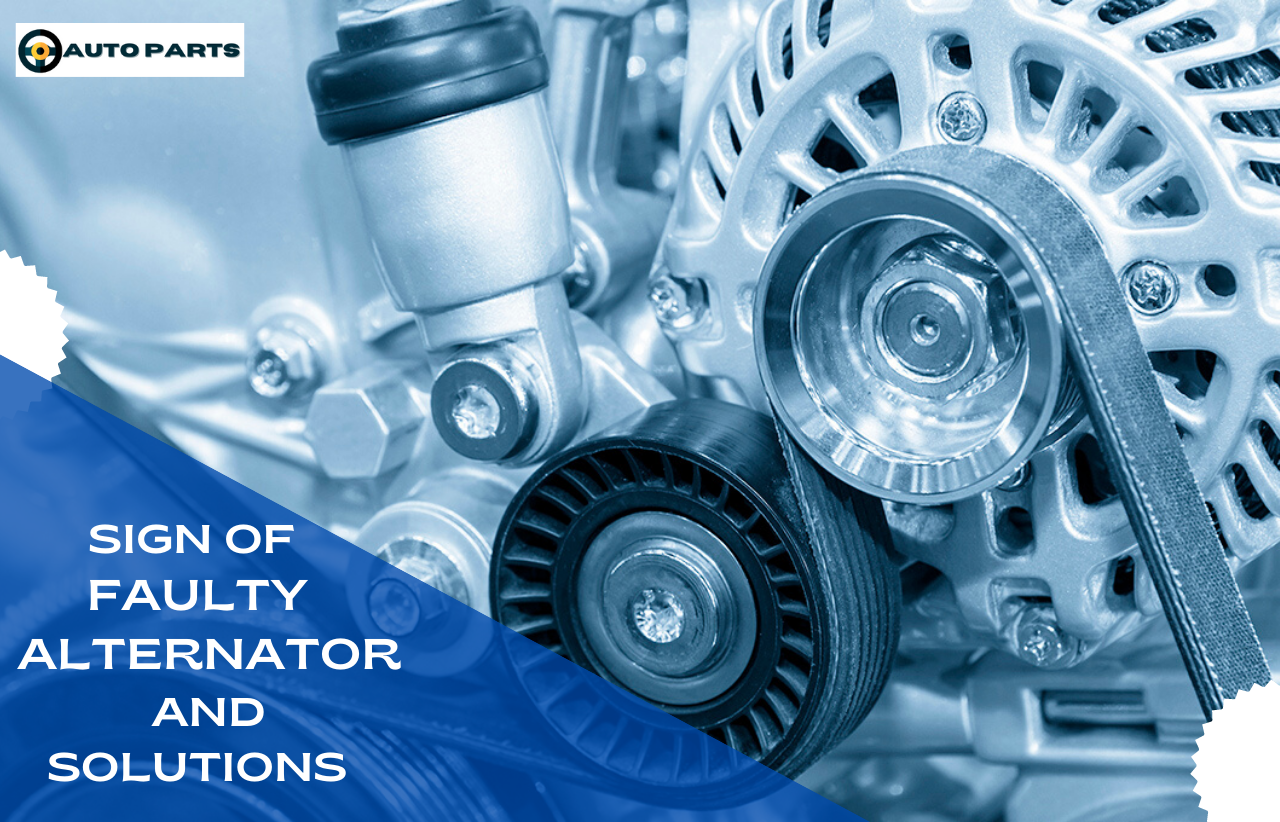 If you’ve ever heard the term “alternator,” you’re probably aware that it’s a vital component of your vehicle. But what does an alternator actually do? Simply said, your alternator keeps your car battery charged, allowing you to start it and operate electronic accessories like your headlights and radio.

If your automobile alternator is malfunctioning, you may notice that it won’t start or stay on for more than a few minutes. However, you’ll almost certainly notice one or more of these seven indicators of a failed alternator before that happens.

When an alternator starts to fail, the voltage to your electronic equipment becomes erratic. Under- or over-performing equipment, such as headlights that are either too dim or excessively brilliant, is a common example. You can also notice flickering lights or lights that go from bright to faint and back again.

A dead battery is sometimes merely a dead battery – it’s reached the end of its life after a few years of use — or you may have left the headlights on all night by accident. A dead battery, on the other hand, could indicate a problem with your alternator.

Slow or non-working accessories are generally the result of an alternator that isn’t giving enough power to your car’s electronics. You may have an alternator problem if your windows take longer than usual to roll up or down, if your seat warmers feel “off,” or if your speedometer and other instruments begin to go haywire.

Trouble starting your engine could indicate that your alternator is failing to charge the battery, as previously stated. This means that instead of hearing your engine purr, you’ll hear a clicking sound when you turn the key in the ignition.

If your automobile repeatedly stalls while driving, it could be a sign that the alternator isn’t providing enough power to the spark plugs.

Cars make a variety of strange noises, some of which are harmless, while others can indicate serious mechanical issues. You may have alternator difficulties if you hear growling or whining noises coming from under the hood, which should be looked up by a professional as soon as possible.

A burning rubber or wire stench could signal that your alternator’s parts are beginning to wear out. Because the alternator’s drive belt is always under tension and friction — and because it’s so near to the hot engine — it can wear out and generate an unpleasant burning rubber odour over time.

Alternators are made to operate at a specified voltage, usually between 13 and 14.5 volts. The voltage of your alternator may drop below capacity if it fails, causing the battery warning light to illuminate on your dashboard. Similarly, depending on how much stress the alternator is under, the battery light will appear if it exceeds its voltage limit.

If you experience any of these symptoms, you should get help as soon as possible. Even if your automobile keeps running, the alternator may eventually fail, leaving you stranded. You can also buy used car parts for fixing this problem.