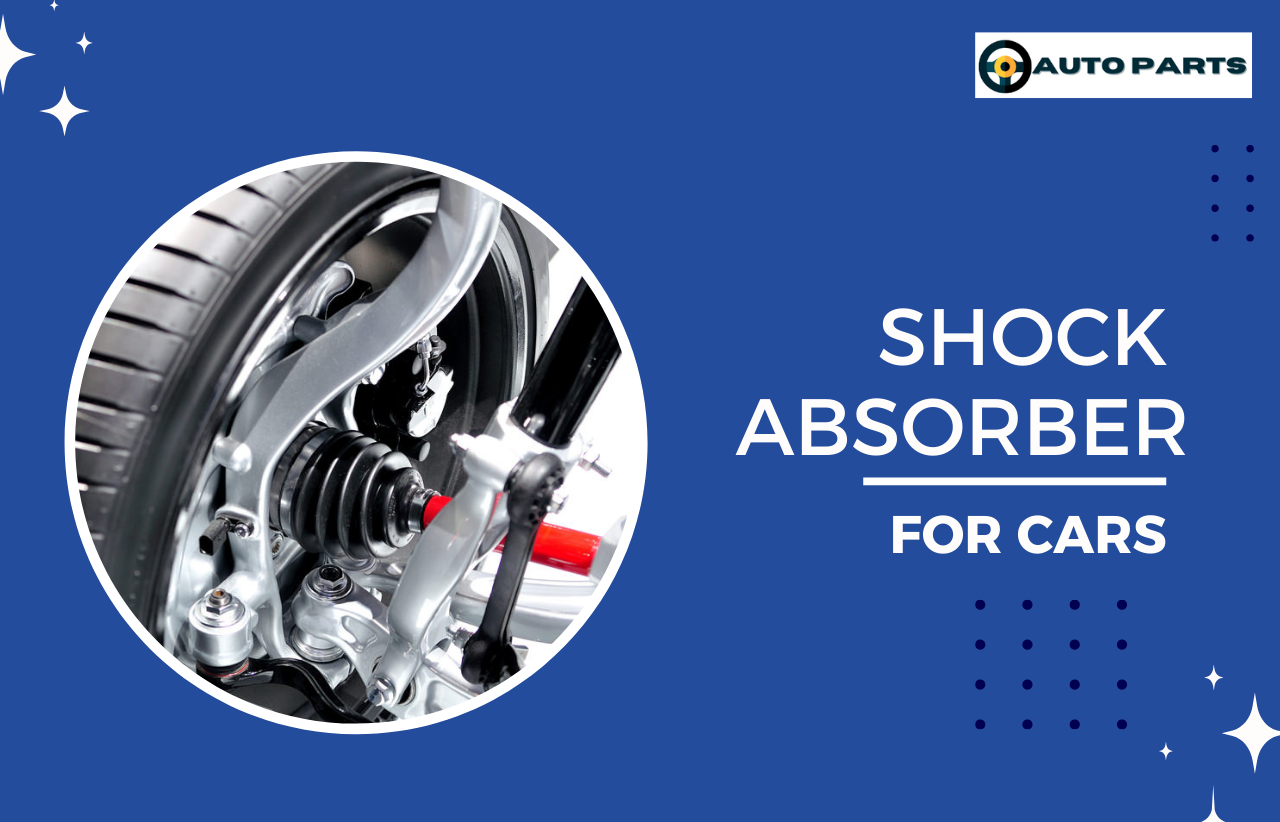 Shock absorber on a car are one of the most crucial components. Though not visible, it plays a very important role in providing comfortable rides and balancing your car. These are the parts that often get overlooked because of their very subtle presence. Here we have everything you need to understand shock absorbers in a much better way.

It’s a portion of a car that counteracts the majority of the forces that the car encounters when travelling on the road, ensuring that the cabin remains stable. The suspension takes care of everything from small rocks on the road to large potholes. This is a common misconception: a suspension’s sole purpose is to give a cushion when a bump or crack develops in the road. It accomplishes a lot more than that.

Shock absorbers are found in every car on the road. They are related to the vehicle suspension system – tyres, springs, chassis, and their linking components – and are positioned on the front and rear wheels or axels of the vehicle. Their main job is to keep the vehicle’s wheels in contact with the road.
Secondary tasks include ensuring more precise vehicle control and steering, as well as correcting phasing (the movement of the suspension).

How do shock absorbers work?

The shock absorber is considered to be in REBOUND OR EXTENSION when the road wheel starts to travel back down. During the extension cycle of a normal automobile or light truck, there will be higher resistance than during the compression cycle.
The shock absorber provides more resistance when the suspension moves faster. This allows shocks to adapt to changing road conditions and control all undesired motions that can occur in a moving vehicle, such as bounce, sway, and brake dive.

In the year 1945, a man named Earle S. MacPherson created it. MacPherson struts are still used in cars that require a dependable but inexpensive suspension system.

The main disadvantage of a solid axle is that there is nothing to inhibit movement from side to side or forward and backward. Only the top and bottom leaf springs are employed to stop the movements, and they aren’t very adept at it. The trailing control arm is introduced, which can inhibit forward and side-to-side motions.

The Panhard Rod suspension links are the type of system, and their primary function is to prevent lateral (side to side) motion. The Panhard automotive business in France designed it in the early 1920s, and it is still in use today.

Leaf springs are one of three suspension systems that are coupled to a solid axle, earning the name solid-axle suspension. They are most typically seen in older trucks and buses. They are relatively inexpensive to create and are only mediocre at best.

The Double-A arm has two control arms in the shape of the letter A. The reason it’s called wishbone is because it’s shaped like a wishbone bone seen in birds.